They say a crisis brings out the best and the worst in people. Lobbyists are no exception. In fact, the famous saying “never let a good crisis go to waste” might be most applicable to them. In many countries, and perhaps most notably the US, the Corona-crisis has triggered an explosion of lobbying activities. The European Union is no exception to this trend, with a recent report by Corporate Europe Observatory warning for “Coronawashing” as various business interests attempt to capitalize on the pandemic to advance their particular interests, by proposing new policy measures (for instance supporting or (de)regulating new digital technologies) or suggesting to delay certain proposals (such as initiatives related to the Green Deal).

In this way, the Corona-crisis might be the best recent example of a “bandwagon” (Baumgartner and Leech 2001), an issue that attracts attention and activity from a very large and diverse number of organizations, who all aim to shape policy measures and government decisions related to this crisis.

Even in normal times, policymakers struggle to sift through the information offered by interest groups, and interest groups face difficulties to effectively voice and represent their interests. A severe and ongoing crisis, such as the Covid-19 pandemic, puts even more pressure on both the speed and quality of information provision and processing. Such a crisis reveals the many faces of lobbying and we highlight three of them: the good, the bad and the ugly.

In what follows over several blog posts, we clarify these dynamics in more detail, based on long-standing research in interest group politics, as well as our own research and experiences from five countries where we (currently) live or originate from  (Belgium, Canada, Germany, Spain, and The Netherlands).

The good, ‘this crisis demonstrates the societal and political relevance of membership federations’ shows us that the transmission belt function of interest groups is a unique organizational asset that, when properly organized, connects societal interests with public decision-making and vice versa. Professional and business associations disseminating guidelines and sharing best practices of how individual entrepreneurs can make their business corona-proof is a good example of such a transmission-belt function.

The bad, ‘the challenge of looking beyond narrow, private and short-term interests’ demonstrates that the outcome of such a lobby frenzy is likely to result in various disjointed policy outcomes that usually do not offer consistent, coherent and balanced policy packages for a sustainable recovery. It is hard to reconcile bars opening up and schools remaining closed in several countries with a coherent package to address the public interest in the long run.

The same applies to the suggested exclusion of students from public transport in The Netherlands during certain times of the day to make public transport ‘corona-proof.’ It will allow public transport to open up after the lockdown, but is likely to yield serious negative consequences in terms of quality of education; side-effects that are not considered in this proposal.

Third, the ugly face of lobbying, ‘when many groups are knocking on the door, the usual suspects are already having dinner’, indicates a lobby tragedy that goes beyond the disjointed policy package outcomes, revealing ‘the bad face’ of lobbying in times of crises. Unheard, often vulnerable, voices in society often go unnoticed, because of the many blind spots organized into public decision-making by the (in)formal and institutionalized arrangements of consulting interest groups. The situation of nursery homes during the height of the first corona-wave in many countries, and the exclusion of the elderly from a parliamentary committee in Spain to design regulatory measures, are examples of the ugly face of lobbying, when unheard voices are not being taken into account.

No lobbying is only good, bad, or ugly. When and how its different faces surface, depend on the policy and decision-making context and the way interest groups are engaged by public decision-makers. Research again and again confirms the highly contextualized nature of lobbying behavior, and a crisis is likely to exaggerate these three faces of lobbying. Examining lobbying dynamics under pressure might reveal how we can stimulate the good face of lobbying to potentially mitigate the bad and ugly ones.

In the next several posts, we will cover, in turn, The Good, The Bad, and The Ugly.

This is part 1 of a blog series on lobbying in times of (Corona)-crisis, that was published on 3Streams, a blog about politics, policy and ideas, and co-authored with Adria Albareda, Caelesta Braun, Moritz Muller & Erin Sullivan (Leiden University).

Part 2: The Good: This crisis demonstrates the societal and political relevance of membership federations

Part 3: The Bad: The challenge of looking beyond narrow, private and short-term interests

Part 4:The Ugly: While many groups are knocking on the door, usual suspects are already having dinner 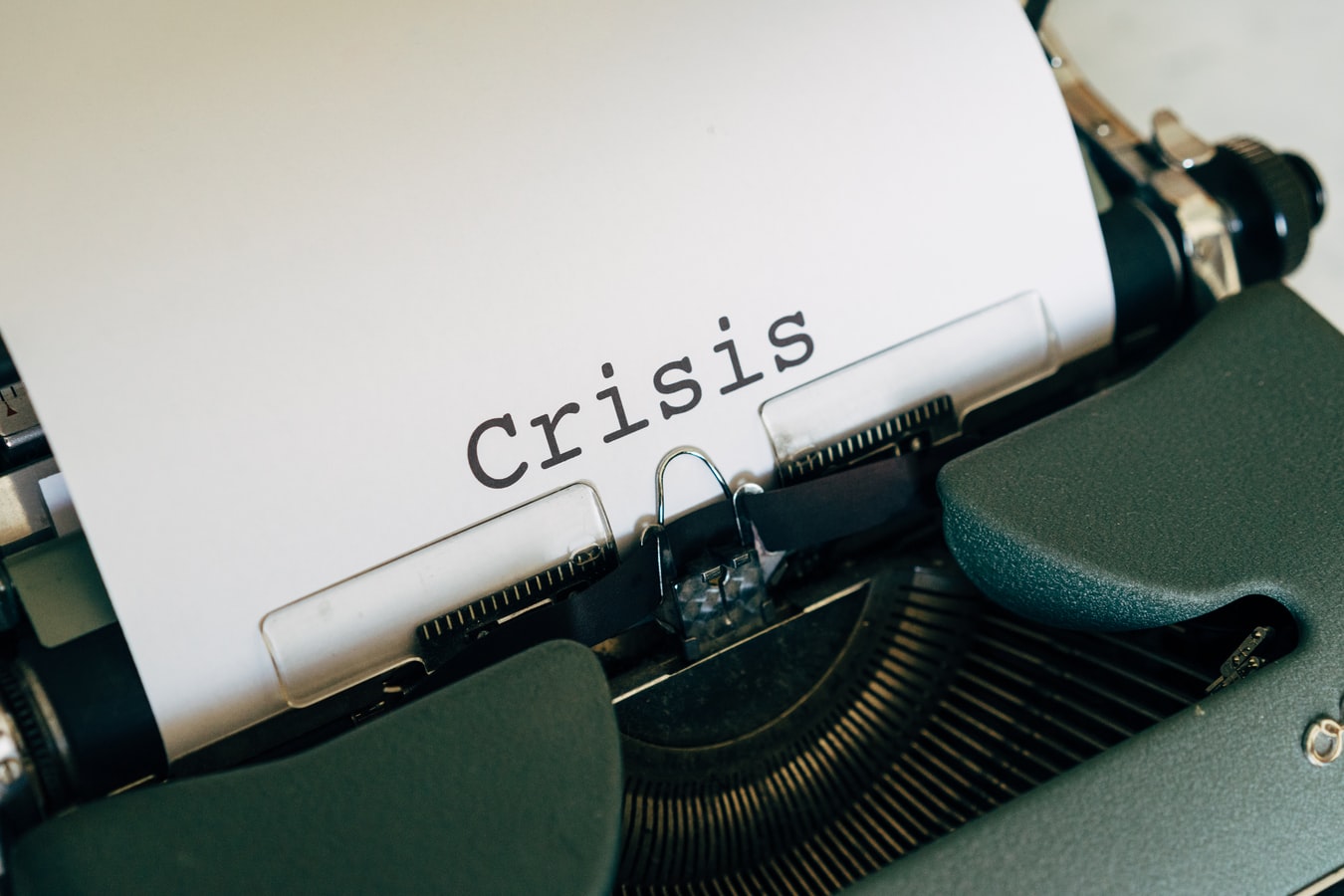